Thanks everyone that helped! We had a great time. 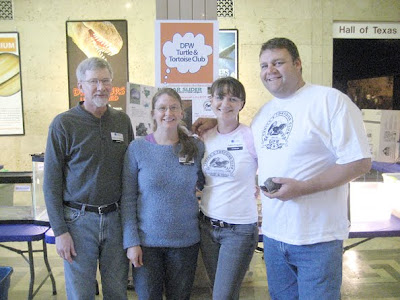 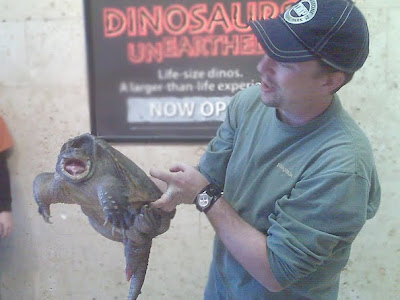 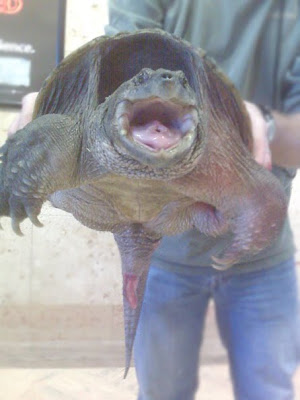 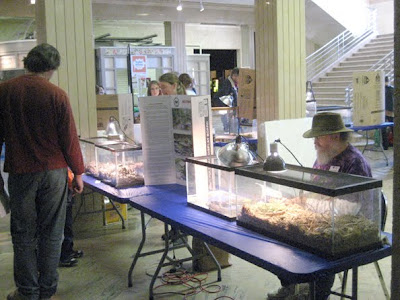 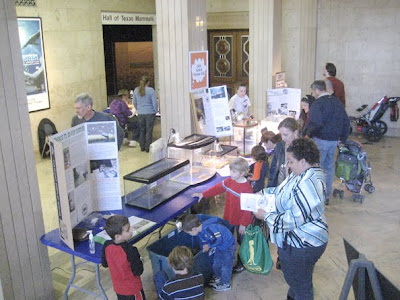 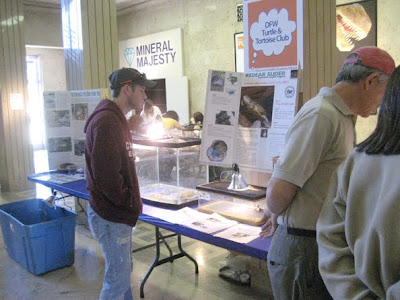 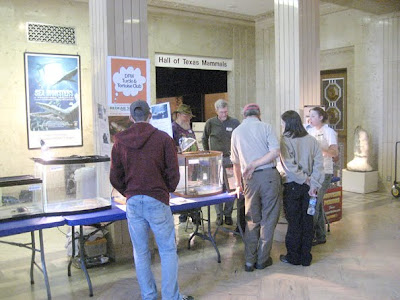 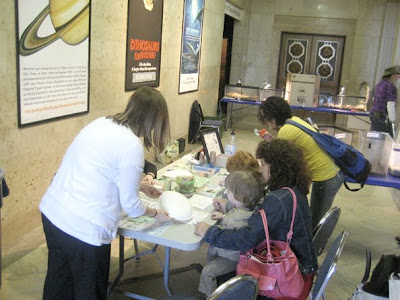 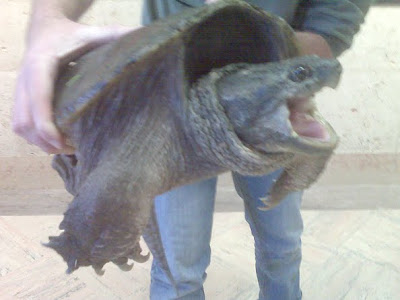 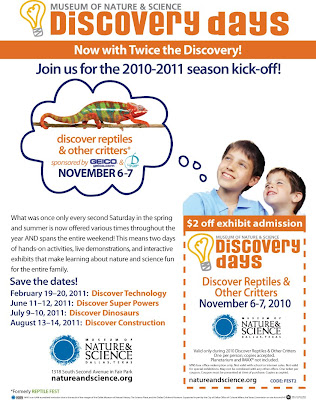 Hello it's the time of year again.
Our DFW Turtle & Tortoise Club will be having lots of turtles and tortoises for you to see at the event what ones was Reptile Fest is now Discover Reptiles & Other Critters.
November 6-7 Dallas Museum of Nature & Science at Fair Park
Please check for details here:
http://www.natureandscience.org/kids/discovery_days_reptiles_criters.asp

We are preparing lots of educational materials to hand out, crafts, and upgrading our displays so every penny counts. Donations are always welcomed.
You can use paypal button on our website
www.dfwttc.org
Or you can get great items and T-shirts at
www.petisnotarock.com 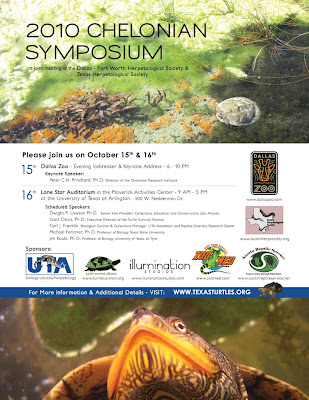 Posted by Unknown at 9:25 AM No comments:

The 2010 Fall Dallas and Fort Worth Chelonian Symposium 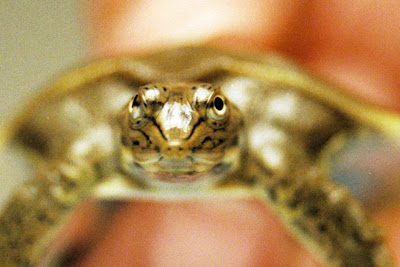